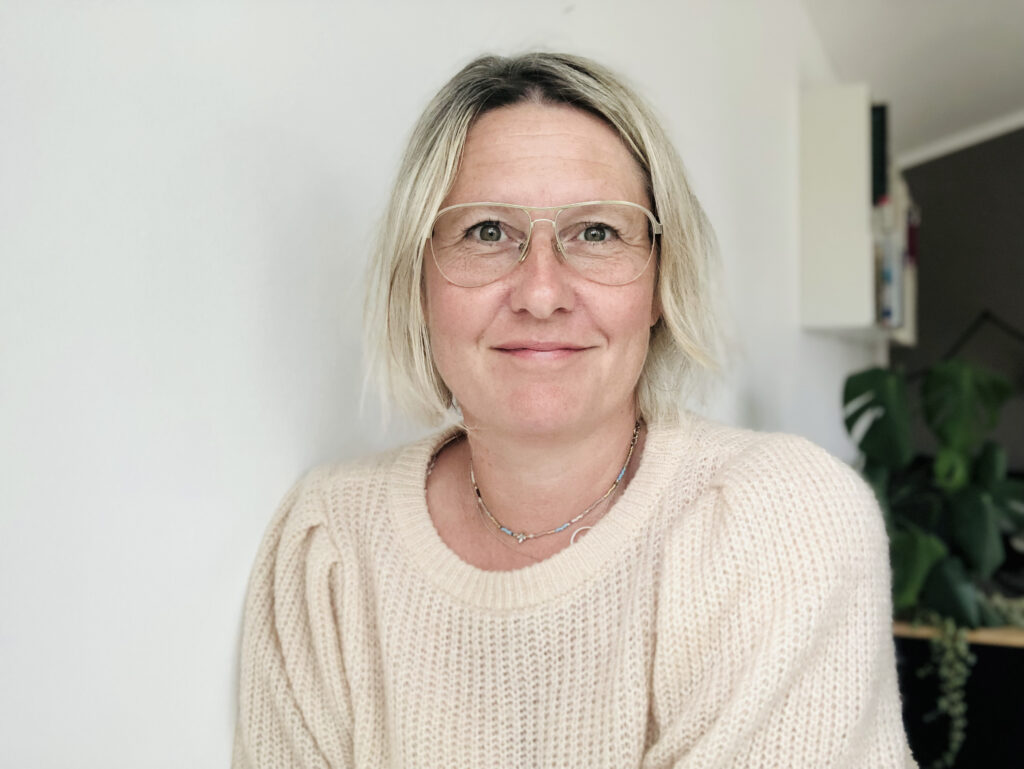 Various communication positions in the private and public sector

MSc in History and Philosophy of Science

Science communicator and owner of Scientifica

My mission is to help scientists achieve their goals by communicating their research also to someone outside their own scientific community.

I founded Scientifica back in 2014 building on my years of experience communicating research from The Technical University of Denmark. Today my clients include researchers from all the danish universities as well as companies with a strong scientific background.

I have a specialized knowledge on biomedicine, biotechnology and bioinformatics and have been writing popular science stories about these topics for magazines and news media since 2007.

With Scientifica I have also followed the development of Supercomputing closely. As the communication partner of the National Supercomputer for Life Science, Computerome since its introduction in 2014, I have produced numerous videos and articles about supercomputing in life Science. I also produced the podcast series “Supercomputing i Danmark” focusing on the three national supercomputers supported by Deic (Danish e-infrastructure Cooperation) and since 2018 I have been working with the Danish National Genome Center helping them to communicate about their new supercomputer and the potential of precision medicine.

With a background as Bachelor of Science and Master in the History and Philosophy of Science I have a passionate interest in scientific discovery and especially the rapid developments happening in genetics and computer science right now.

I think some of the best science communicators are actually scientists themselves. So, I also spend a lot of time teaching scientists the art of communicating to a non scientist audience. I have developed a very popular workshop called “Storytelling in Science”. With this workshop I have taught hundreds of young scientists how communication and concepts from storytelling can be used to support a scientific career. I also teach strategic communication to research groups and a PhD class on “How to communicate your research with video. “

Scientifica is the communication partner of a large international consortium (Argo) sequencing rainforest plants and microorganisms. Therefore, I have had the great experience of producing video in the Amazon rainforest (Brazil) as well as in the Royal Belum Rainforrest in Malaysia. I have also worked in places like the Faroe Islands, Mongolia, US and Japan. Being a travelling video producer has taught me how to travel light, and to get the shots and interviews that I need without having to intimidate researchers with a large film crew.

a typical mix of assignments